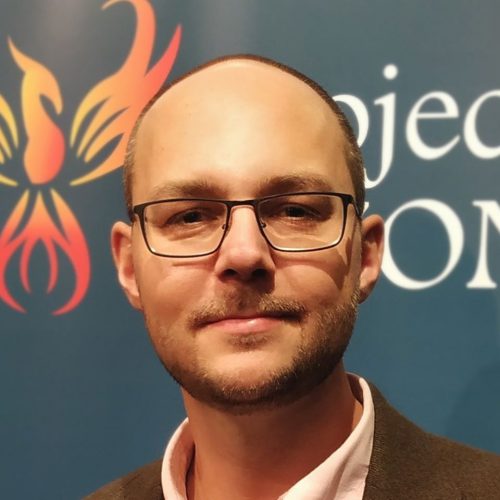 Founder and President of the Freedom and Entrepreneurship Foundation. He is also a President of Liberty International Organization.

Jacek obtained master’s degree in sociology from the University of Silesia in Katowice. He also studied at Georgetown University in Washington, DC and Jagiellonian University in Cracow where he was a PhD candidate in political philosophy (unfinished). Over the years, Jacek accumulated experience in management from KoLiber Association (President, 2006-2007) and Globalization Institute (Project Manager, 2005-2012). During that period he interned at various institutions, including: Kodak Eastman Company (USA), Goldwater Institute (USA), Institute for Free Enterprise (Germany). He is also alumni of two programs of The Fund for American Studies: AIPES in Prague, and Capital Semester in Washington, DC.

Jacek strengthened his management skills with Think Tank MBA and ATLAS Leadership Academy (2013). He practiced them in many projects, among them: organization of dozen Liberty English Camps, directorship at Polish-American Leadership Academy, production of 12-episodes of Freedom under Fire video series , and coordination of ESFL in Poland. He also used to run his own pizza business in Katowice. Currently he is busy with Project Arizona, internship-educational project for international students he runs in Phoenix. 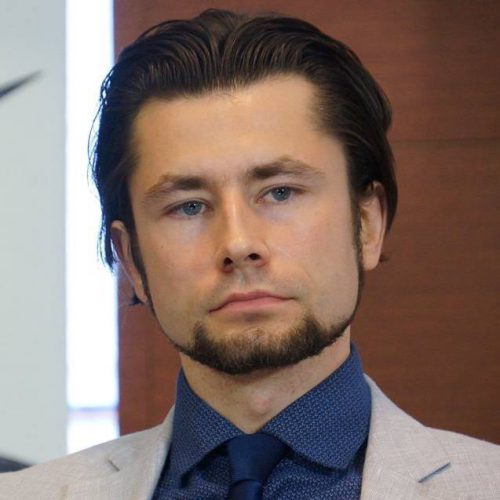 Doctor of philosophy and master in political science who also completed postgraduate studies in central banking.

Manager in the sector of NGOs. Marcin is a vice president of the Freedom and Entrepreneurship Foundation, a Polish organization founded ten years ago and constantly working to educate a new generation of libertarian leaders. He is also a director at the Polish Fundraising Association.

Screenwriter and director of full-length documentaries: "Human Action" devoted to the life of Ludwig von Mises and "Forgotten. History of the Krakow School of Economics". Author of two books, several scientific articles about history of ideas, libertarianism and collective intelligence. Marcin is also a columnist, podcaster, public speaker and commentator. 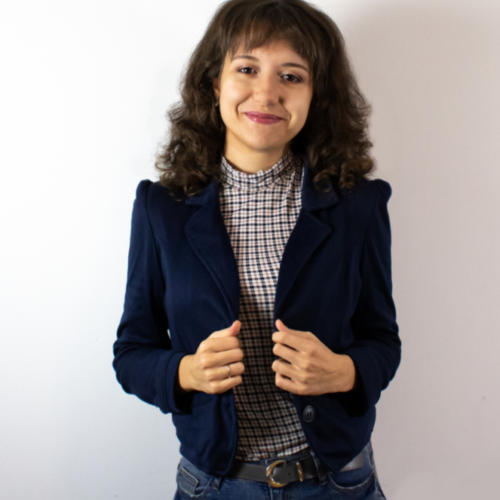 Graduate of American Studies at University of Gdańsk, Poland. Right after BA's she learned about the liberty movement and decided to focus on gaining practical knowledge in the field of event and project management. This is what she is currently responsible for at Freedom and Entrepreneurship Foundation (Poland) and Liberty International (USA). In the last two years alone she organized and coordinated various liberty-oriented events such as: online course Libertarian Solutions 2022, Milton Friedman Freedom Congress 2020&2021 in Poland, Liberty International World Conference 2021 in Medellín, Colombia and 2022 in Tbilisi, Georgia, as well as TEDxDlugaStreet 2021 in Gdańsk.

In the professional field, Justyna also has experience working in a marketing agency & as a copywriter. She loves creative thinking & spreading the libertarian message in practice, not just in theory. Especially by setting an example with her own life and attitude towards others. 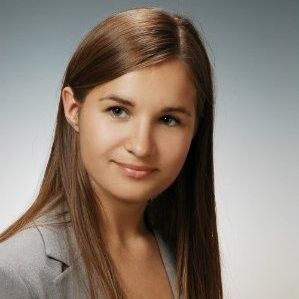 she studied economics and got masters degree at the University of Wrocław. During her studies she got interested in economic transformation but also in economic crisis of euro zone and theory of economics, especially Austrian School of Economics. This year she is publishing her first book which will touch the problem of Estonian economic transformation during the 90s. She works for Freedom and Entrepreneurship Foundation and coordinates Polish-American Leadership Academy. In her free time she likes to spend time in the nature. She loves animals, likes horse riding and is a horse riding instructor. She is also an amateur mountain biker.

She is a Polish-American Leadership Academy’s Director. She also helps with Project Arizona, website development and social media. 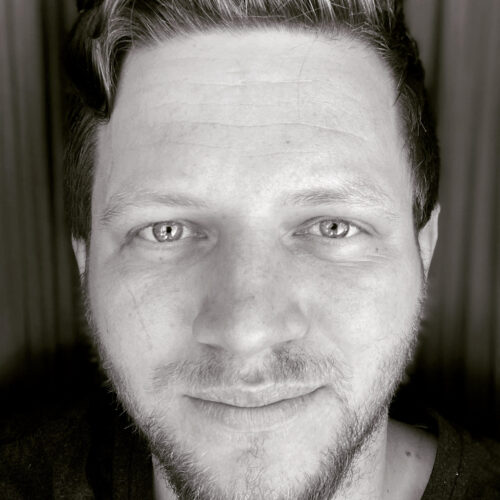 A travelling publicist, academic, and an Internet consultant. Researcher of media and virtual communities, interested particularly in the interface of the technology, community and libertarian theory.

At FEF, he is mainly supporting strategy and project management of the Foundation.

Sebastian Węglarz is a libertarian activist from Poland. His journey starts in 2014 when he came across “For a New Liberty: The Libertarian Manifesto” by Murray Rothbard. This book has changed his life. He joined Libertarian Association to get to know more people involved in the movement. In 2021 he became a Head of Human Resources Department. Sebastian works as the Liberty International Social Media Manager. He used to work for the biggest freedom-oriented media house in Poland – VETO.media. His interests revolve around politics, journalism, psychology, economics, hip-hop culture and Poker Texas Holdem. He actively supports many charitable organizations. He is passionate about life and people. In the professional field he is an experienced salesman with a focus on customer success and customer experience. Positive motivator and team player who’s ready to go the extra mile and actively supports his team at all times. Proactive problem-solver, both in business and volunteering for his community.